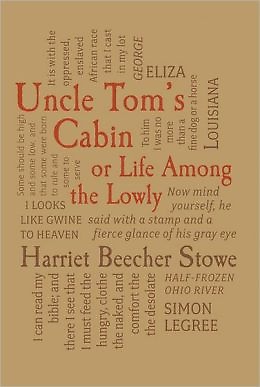 The story of a slave struggling to maintain his dignity during the pre-Civil War era, Uncle Tom’s Cabin was published in 1852 to tremendous success. Since then, the book has received significant acclaim and invoked controversy. Many believe it was an important step on the road to the Civil War, but others feel it encouraged stereotypes still fought against today. Yet all can agree that Harriett Beecher Stowe’s novel was been incredibly influential.

Following the slave Tom as he is bought and sold to one owner after another, as well as other slaves who escape to freedom with much difficulty, Uncle Tom’s Cabin is a crucial part of our American history. Now available in this Canterbury Classics edition, it is also a classic well worth reading today.

About the Word Cloud Classics series:
Classic works of literature with a clean, modern aesthetic! Perfect for both old and new literature fans, the Word Cloud Classics series from Canterbury Classics provides a chic and inexpensive introduction to timeless tales. With a higher production value, including heat burnished covers and foil stamping, these eye-catching, easy-to-hold editions are the perfect gift for students and fans of literature everywhere. 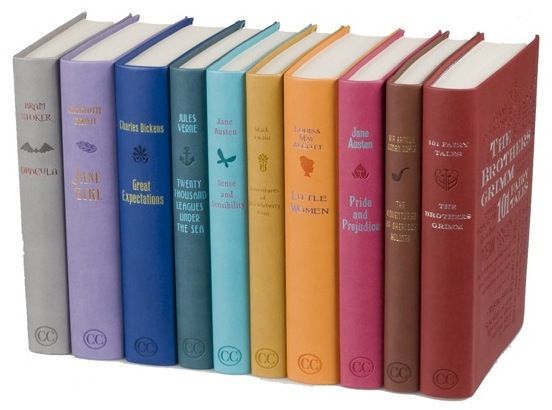 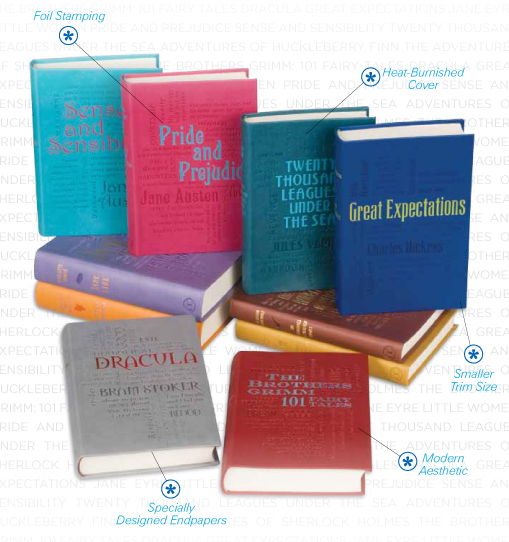 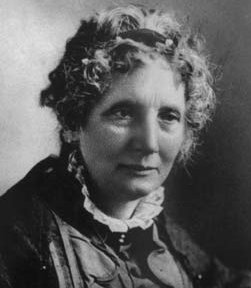