It's rare that a book appears with a fresh perspective on world affairs, but renowned economist Ha-Joon Chang has some startingly original things to say about the future of globalization. In theory, eh argues, the world's wealthiest countries and supra-national institutions like the IMF, World Bank and WTO want to see all nations developing into modern industrial societies. in practice, though, ghose at the top are'kicking way the ladder' to wealth that they themselves climbed. 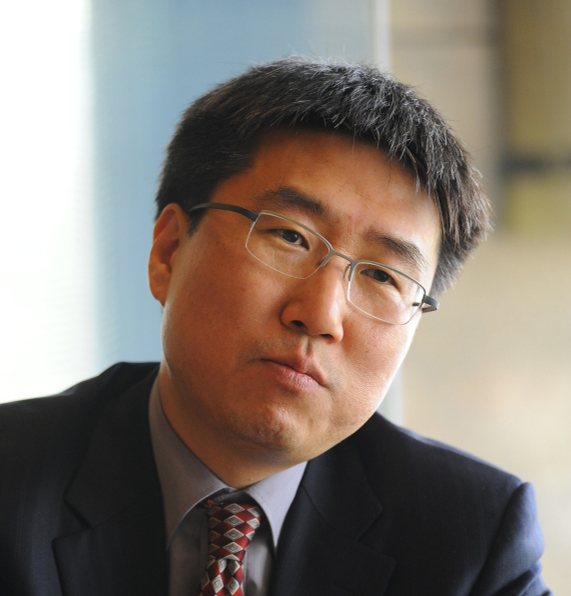