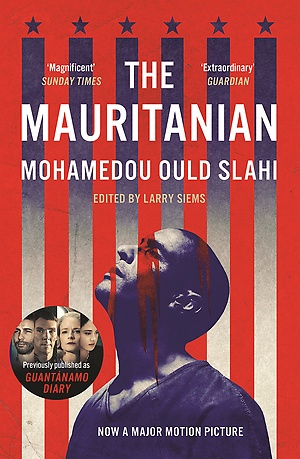 Previously published as Guantanamo Diary, this momentous account and international bestseller is soon to be a major motion picture

The first and only diary written by a Guantanamo detainee during his imprisonment, now with previously censored material restored.

Mohamedou Ould Slahi was imprisoned in Guantanamo Bay in 2002.

There he suffered the worst of what the prison had to offer, including months of sensory deprivation, torture and sexual assault.

In October 2016 he was released without charge.

This is his extraordinary story, as inspiring as it is enraging.