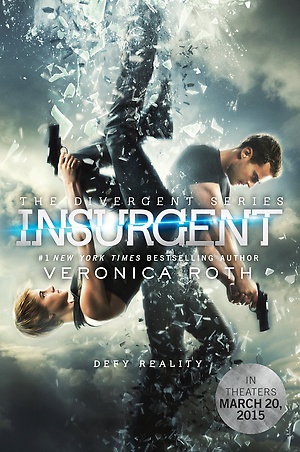 One choice can destroy you. Veronica Roth's second #1 New York Times bestseller continues the dystopian thrill ride that began in Divergent. Fans of the Divergent films - young and old - will find just as much adrenaline-inducing action and as many thought-provoking themes in these pages as on the screen.

As war surges in the factions of dystopian Chicago, Tris attempts to save those she loves - and herself - while grappling with haunting questions of grief and forgiveness, identity and loyalty, politics and love.