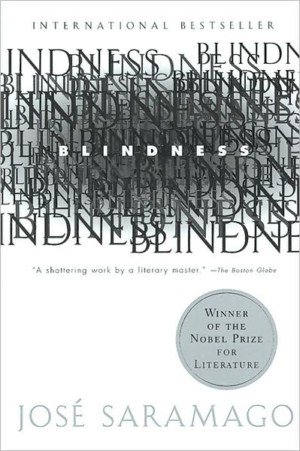 Winner of the 1998 Nobel Prize for Literature. A city is hit by an epidemic of 'white blindness.' The blindness spreads, sparing no one. Authorities confine the blind to a vacant mental hospital secured by armed guards. Inside, the criminal element among the blind hold the rest captive: food rations are stolen, women are raped. There is one eyewitness to this nightmare who guides seven strangers through the barren streets. The developments within this oddly anonymous group -- the first blind man, the old man with the black eye patch, the girl with dark glasses, the boy with no mother, and the dog of tears -- are as uncanny as the surrounding chaos is harrowing.
A parable of loss and disorientation, of man's worst appetities and hopeless weaknesses, Blindness is one of the most challenging, thought-provoking, and ultimately exhilarating novels published in any language in recent years. 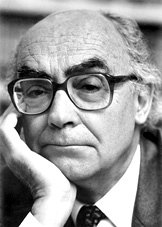