There are lots of laughs at every level in The 130-Storey Treehouse, the tenth amazing book in the number one bestselling Treehouse series.

Andy and Terry have added another thirteen levels of crazy fun to their every-growing treehouse. Join millions of readers worldwide in this wacky new adventure – a laugh-out-loud story told through a combination of text and fantastic cartoon-style illustrations in a shiny 10th book special edition!

With 130 amazing levels to discover in the Treehouse series and a World of Treehouse Activity series too, what are you waiting for? Come on up!

There are lots of laughs at every level in The 130-Storey Treehouse, the tenth book in the number one bestselling Treehouse series from Andy Griffiths and Terry Denton.

This is our Treehouse, come on up!

We've added 13 news levels to our Treehouse including soap bubble blaster, a GRABINATOR (it can grab anything from anywhere at any time), a time-wasting level, a toilet paper factory (because you can never have too much toilet paper) and an extraterrestrial observation centre...

Which will come in handy when giant flying eyeballs from outer space come to grabinate US!
펼쳐보기 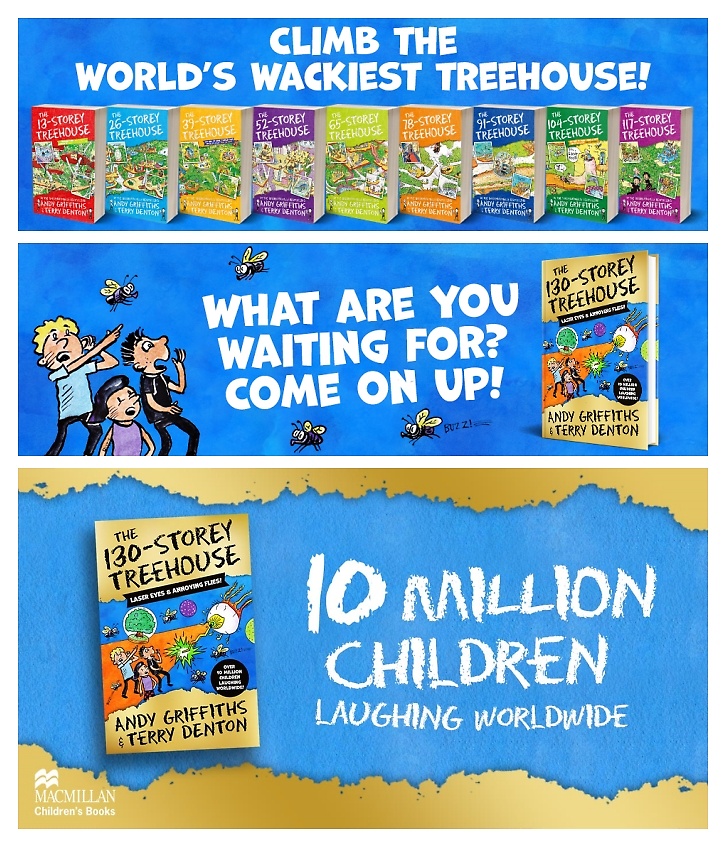 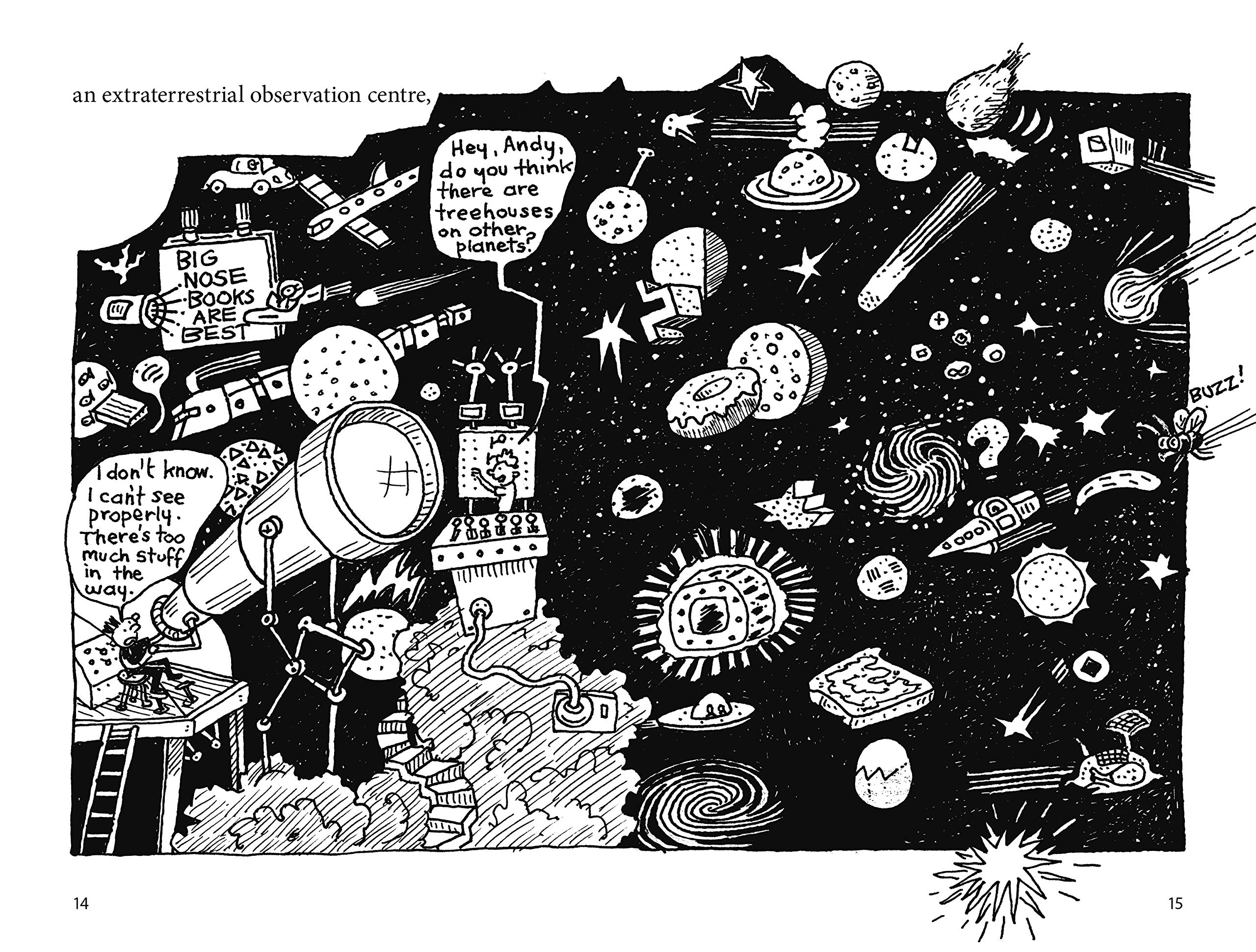 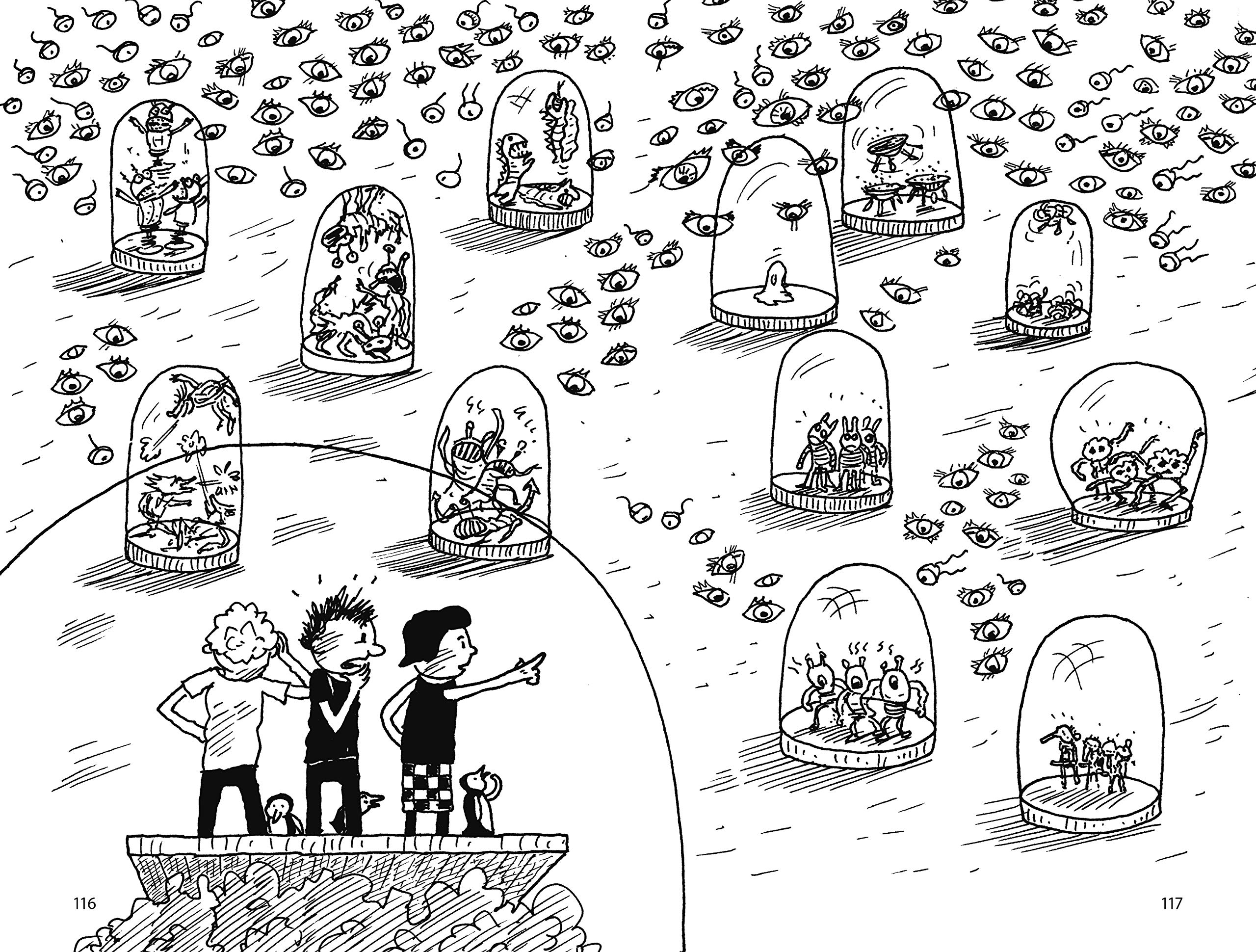 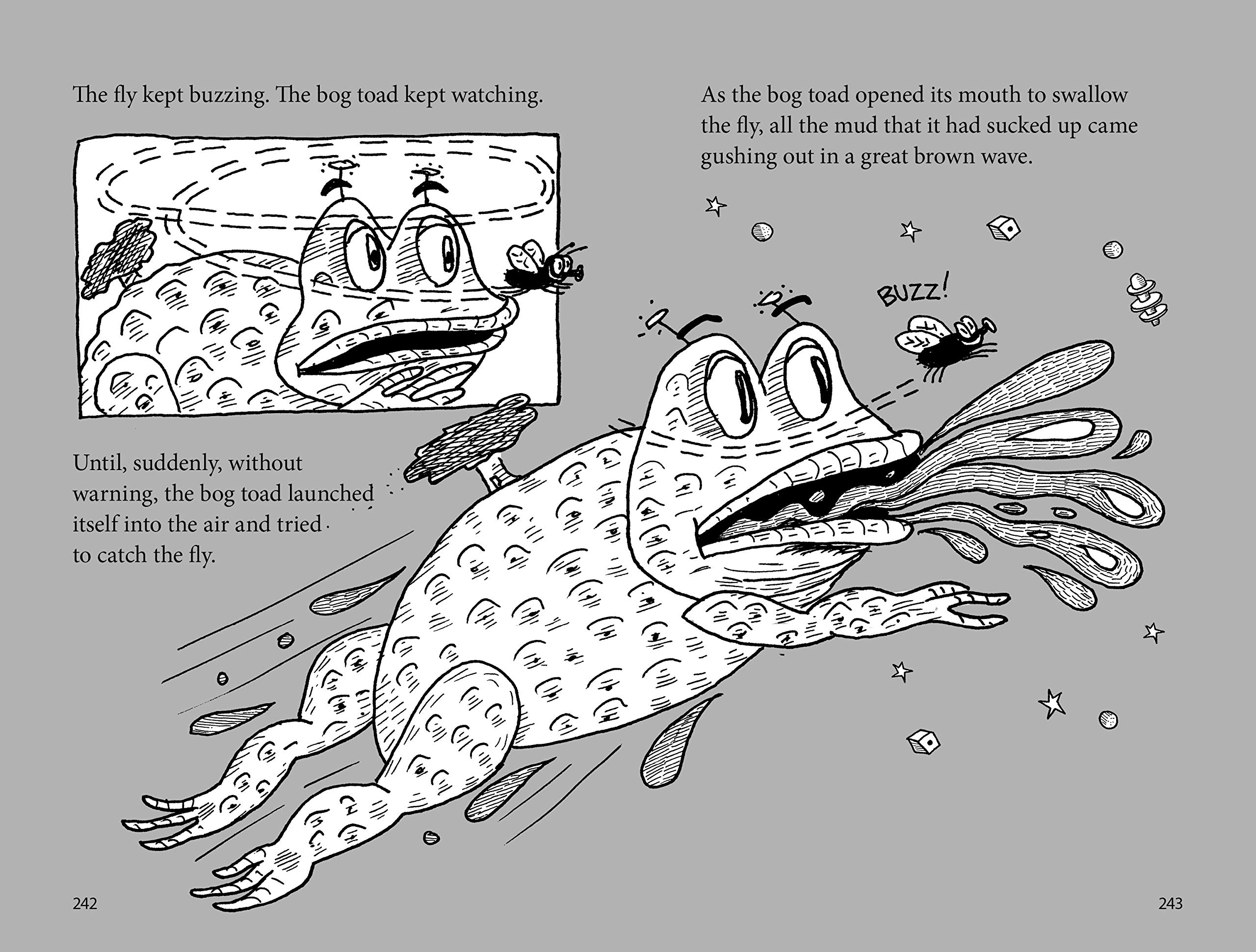