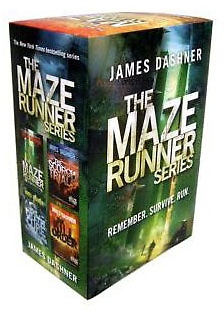 The perfect gift for fans of The Hunger Games and Divergent, this boxed set includes all of the paperback editions of James Dashner’s New York Times bestselling series?The Maze Runner, The Scorch Trials, The Death Cure and The Kill Order. The Maze Runner motion picture featuring the star of MTV’s Teen Wolf, Dylan O’Brien; Kaya Scodelario;Aml Ameen; Will Poulter; and Thomas Brodie-Sangster, and hits theaters September 19, 2014! Also look for James Dashner’s newest book The Eye of Minds, book one in the Mortality Doctrine series.

When Thomas wakes up in the lift, the only thing he can remember is his name. He’s surrounded by strangers?boys whose memories are also gone.

Nice to meet ya, shank. Welcome to the Glade.

Outside the towering stone walls that surround the Glade is a limitless, ever-changing maze. It’s the only way out?and no one’s ever made it through alive.

Everything is going to change.

Then a girl arrives. The first girl ever. And the message she delivers is terrifying.

“[A] mysterious survival saga that passionate fans describe as a fusion of Lord of the Flies, The Hunger Games, and Lost.”- EW.com


[STAR] “James Dashner’s illuminating prequel [The Kill Order] will thrill fans of this Maze Runner [series] and prove just as exciting for readers new to the series.”- Shelf Awareness, Starred 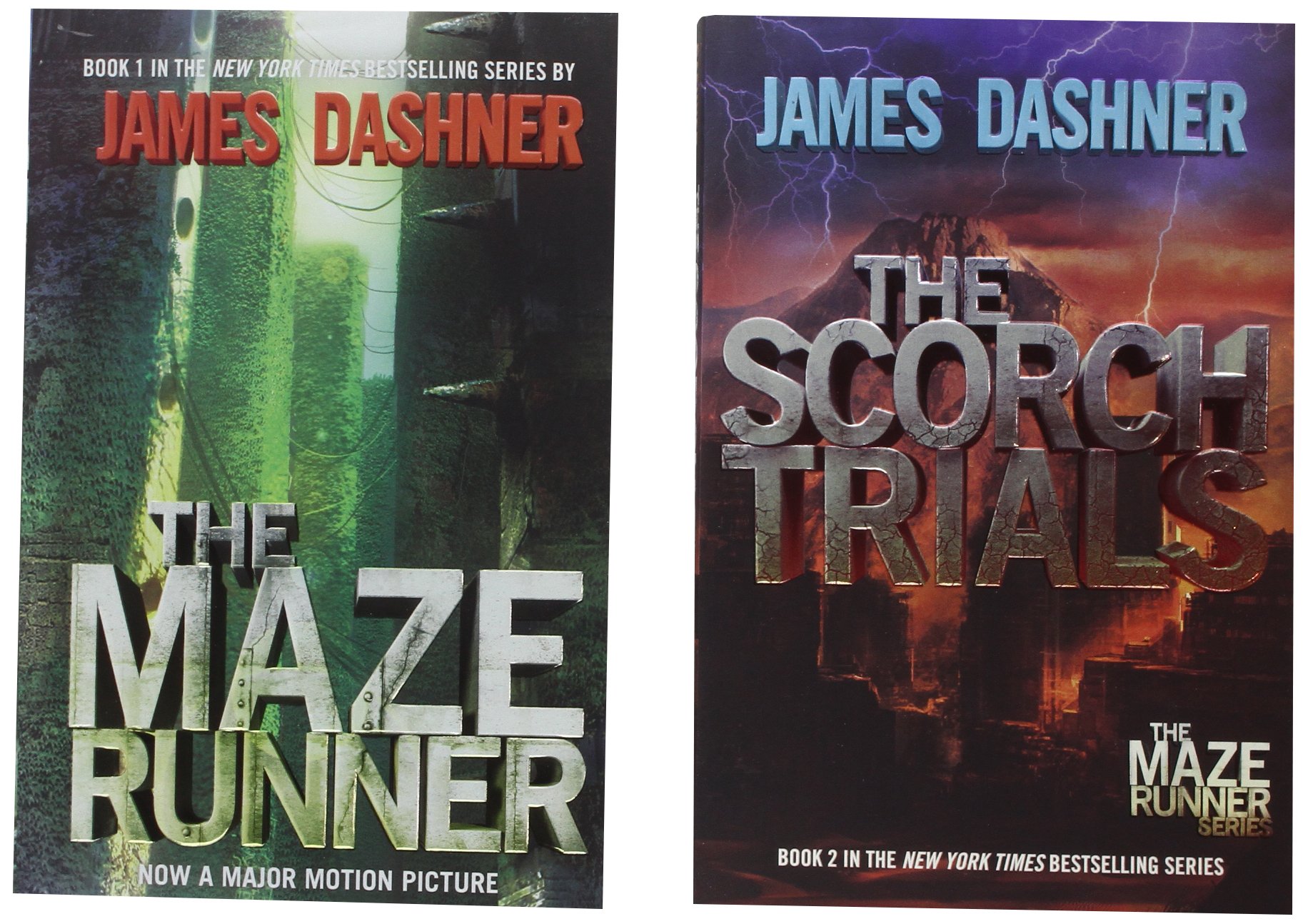 James Dashner is the author of the New York Times bestselling Maze Runner series: The Maze Runner, The Scorch Trials, The Death Cure, and The Kill Order, as well as The Eye of Minds and The Rule of Thoughts, the first two books in the Mortality Doctrine series. Dashner was born and raised in Georgia, but now lives and writes in the Rocky Mountains. To learn more about James and his books, visit JamesDashner.com, follow @jamesdashner on Twitter, and find dashnerjames on Instagram.