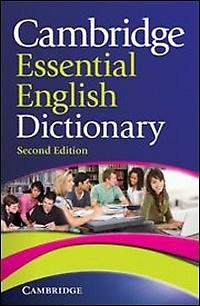 Robert Kahn was born on October 24, 1916 in the Bronx and at age 18 legally changed his name to Kane. In 1936, this self-proclaimed “compulsive doodleholic” pencilled and inked his first comic book work, Hiram Hick. By 1938 he was selling humorous filler stories to DC Comics, including Professor Doolittle and Ginger Snap.
Kane met writer Bill Finger at a party in 1938, and they soon were collaborating on comic book submissions. Their most famous effort, Batman, first appeared in DETECTIVE COMICS #27 (May 1939). As Batman’s po pularity demanded additional output, Kane kept up the pace by adding assistants and dropping non-Batman assignments. He discontinued his comic book efforts in mid-1943 to pencil the daily Batman and Robin newspaper strip. After the strip’s 1946 demise, Kane returned to illustrating Batman’s comic book adventures and, with the help of several ghosts, remained involved with comics until his retirement in 1968.
The success of the Batman television series brought Kane and his art back into the public eye in 1966. He was subsequently featured in various one-man art shows at galleries and museums nationwide and released a number of limited-edition lithographs. He served as a consultant on the 1989 Batman feature film and its sequels. His autobiography, Batman and Me, was published in 1989, and in 1996 he was inducted into the Eisner Awards Hall of Fame. Kane died on November 3, 1998.