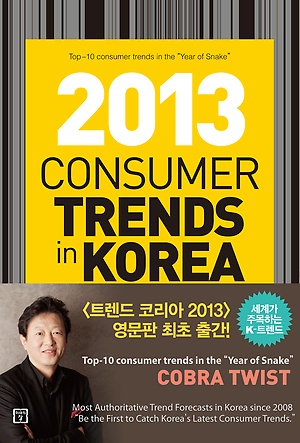 Part 1. 2012 in Retrospect
Deliver authenticity
Rawganic fever
Attention, please!
Give’'em personalities
Over the generation
Neo-minorism
Blank space for my life
All by myself society
Let me choose plan B
Lessen your risk

I have often been asked to elaborate in English about Korea’'s consumption trends by foreign entrepreneurs practicing their business in Korea and business people doing business in other Asian regions ? including China, Thailand and Vietnam ? which a few years later show a similar market pattern to the Korean trends. So I have long had in mind the need to publish an English edition of this Korea Trends series. Yet, swamped with lectures, writing and consulting, I didn't dare to publish the same book in English, but rather kept it on my wish list. So this year, I am very glad to get an English edition published through the help of a professional translator. I hope this translation reasonably conveys the cultural aspects of varied Korean consumption trends.
This book is designed for all readers wanting to know more about Korean consumers and the Korean market. The global community is becoming increasingly interconnected via the Internet and mobile devices, while at the same time we live in very complicated times in which the consumer market is influenced by the national characteristics of each country. Although global trends appear simultaneously in many different countries, in some countries these trends may not hold much clout. Despite Korea being globalized, the Korean consumer market should not be understood simply as an extension of global trends. Moreover, from the point of view that Korean trends ? such as K-pop ? are pervading the globe, it can give one a good understanding of how Korean consumer trends may offer an indirect route on any quest to understand other countries’' consumers. I hope readers will find this book helpful for navigating Korean trends, and indeed grasping the trends of other nations’' consumers and markets. (/ pp.8~9)

The center of the typhoon, the 1990s’' craze, is tvN drama Reply, 1997. With a backdrop of Busan in the 1990s when it was dichotomized by the music groups H.O.T. and Sechs Kies, this sentimental retro drama portrays six characterful high school girls and boys. Breaking 5% viewership, considered a "super success viewership rate” among cable channels, it created a newly popular word, "Reply-sick” which means the provocation of strong sentimental attachment to the drama. It used three key themes ? reminiscence, nostalgia and retro ? as subject matter and unfolded stories from diverse angles. As a result, the drama Reply, 1997 attained popularity and compathy from a broad range of age groups.
Reply, 1997 exactly reproduced 1990s’ fashion, props, episodes, background music, etc. which were deceptively great and perfect. Thanks to the drama’'s popularity, on-line sales for 1990s-recalling retro items increased drastically. On the Auction (www.auction.co.kr), the sales of the drama props ? game machines, cartoon books and fashion items ? surged up to 45%, to date. Much attention was paid to "Eastpak” and "JanSport” backpacks that were used by the drama characters.
(/ pp.50~51)

The 2012 pop culture industry was evidently swamped with those prevalent minors fortified with such B-class cultural sentiment. One of the most extreme cases is Gangnam Style by Psy, who has suddenly emerged as an international star. Despite his definitely minor features in light of appearance, choreography, costume and songs, upon going public via YouTube with a diverse parody of productions, his music videos easily broke 100 million Internet hits, unprecedented for Korean content, and he continues to break records. Psy was invited by the globally esteemed MTV video music awards, and was asked to make an appearance for one of the top American TV programs covering the households of Americans and provoking "Psy fever” around the globe.
His incredible success has still been dissected in diverse analyses, but one clear thing is that the global music market, too, is going through a “minorism” trend.
(/ pp.57~58)

A conventional theory works the way in which the ensured management of existing customers costs less than attracting new customers and also guarantees consistent profits, therefore it is essential to maintain intimate space with the existing customers. The flip side would be that hysterical, edgy customers rather pay less attention to a company attempting to keep intimate space and they step backward to create more space, even thinking “it’'s uncomfortable to be remembered by the company.” In other words, it is time for customer-bustling places including traditional-style marketplaces and big-box retailers to begin considering appropriate space layout.
(/ p.103)

Then, what does the trend 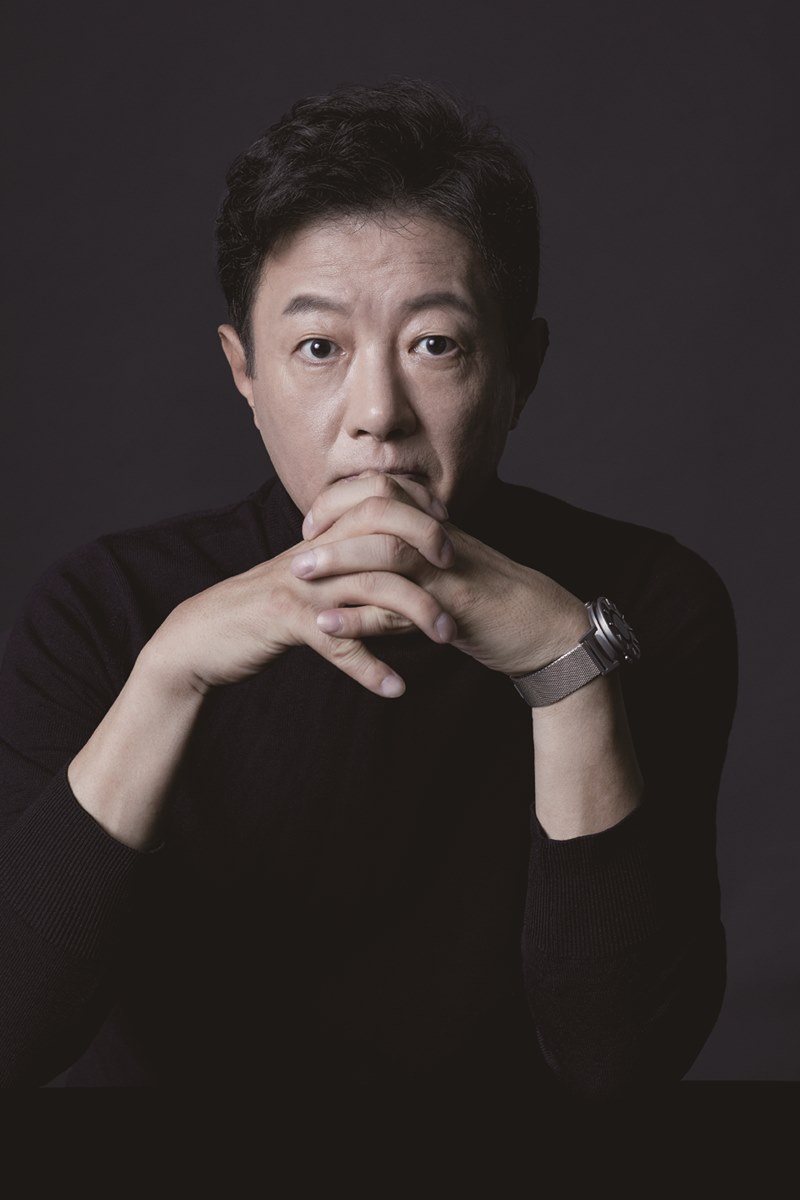 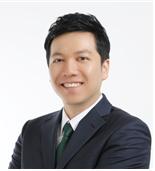 June Young Lee currently works as an associate professor in Sang-Myung University. He received a doctor’s degree in DCS, SNU. He received ‘The Best Paper Award’ in The Journal of Consumer Studies. He worked as a senior researcher in Life Soft Research lab of LG Electronics. He is a laboratory chief of Consumer Research Center in Sang-Myung University.

She currently works as a research fellow in the CTC, SNU. She worked as a research analyst at the Samsung Economic Research Institute. She obtained BA, MA, and PhD degrees in DCS, SNU. She wrote Ph.D. dissertation and subsequent articles about purchasing behavior and consumer happiness. She received ‘The Best Publication Award’ from the Korean Society of Consumer Studies in 2008. She is interested in tracking consumer trends in Korea and China as well as big data analysis for new product development and industrial application.

Hyang Eun Lee is an associate professor in the Dept. of Service Design Engineering, Sungshin Women’s University. She has a master’s degree in Design Management from the Central Saint Martins in London, England and a Ph.D. in Design from the Graduate School of Arts, SNU with dissertation on “A Study on the Process Model Focused on Experience: Centering on Experience of a Designer Transformed into Intuitive Insight.” Her main area of research includes UX trends and user psychology, as well as design and consumption trends. She is working in research and development as regards to innovvation in government and corporations.