The Twelve Tribes of Hattie (Paperback) 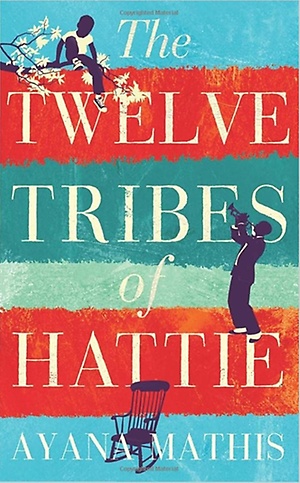 When Hattie clambered from a train, her skirt still hemmed with Georgia mud and the dream of Philadelphia sitting round as a marble in her mouth, she couldn't guess that two years later, aged sixteen, she'd be fighting to keep her baby twins alive. Saddled with a husband who will bring her nothing but disappointment, she raises nine children with grit and monumental courage, but no tenderness. She knows the world will not be kind to them and wants to prepare them as best she can. As her sons and daughters buck against their fates, she feels every one of their triumphs and heartbreaks, for they are all bound together. A searing portrait of twentieth century America told through the story of an unforgettable family, a transfixing drama of bitterness and love and a ferocious vision of humanity at its rawest; "The Twelve Tribes of Hattie" is a debut of extraordinary distinction.