Turning a doodle into a picture is one of Anthony Browne's favourite games. So what happened when the children's laureate sent an outline to artists, authors and actors and asked them to have a go?

Anthony Browne, the children's laureate, is sitting in his Canterbury garden turning my doodled squiggle into a horse's head. This is the shape game and, at 63, he's been playing it for as long as he can remember. The rules are simple: "The first player draws any abstract shape at random," Browne says. "The second looks at it and then transforms it into something recognisable." Now he's invited artists, authors and actors including Philip Pullman, Harry Hill, Ian McEwan and Emma Thompson to play, and has collected their drawings for an online auction and book in aid of the Rainbow Trust, a charity that supports families who have a child with life-threatening or terminal illness.

Quentin Blake, the first contributor to sign up, says: "I jumped at the chance to get involved. Not only was it huge fun thinking how I'd like to customise Anthony's shape, but encouraging creativity is something I feel strongly about."

Browne's first memory of playing the shape game is, as a six-year-old, drawing a pirate emerging from a shoe. More recently, he says, the game has got him into trouble - when he published Willy the Dreamer, the surrealist story of an imaginative chimp, the shape he started with was a Magritte painting; he was later sued by the artist's estate.

That, however, was nothing compared to the problems his work got him into in 1983. Best known for his gorilla books, Browne was invited to do a piece for schools TV from inside a gorilla's cage, but the zoo's owner wasn't satisfied with his fee, so scattered rose petals in the cage. Rose petals, Browne later learned, excite gorillas. One sniffed him, then sunk its teeth into his leg. As his jeans turned black with blood, he continued with the piece to camera, "terrified, but too embarrassed to speak up". The scars have faded, he says, but they used to look like a shark bite.

Browne's ideas for children's books don't start with a story, or a character or image; when he begins sketching it's "like remembering a dream". He started his career as a medical illustrator. "It was about accuracy and truth, but not too much of the latter. Each painting had to tell the story of the operation, which was hard because there was blood everywhere. So I had to clean it up, and then, for instance, make the liver look like what we think liver looks like. A bit of fat rolled back would suggest a figure, so I'd emphasise this. It's fantastic to realise I've been playing the game forever."

We pause for a moment and sip our tea. "I think any time we create something, whether composing with a fraction of a melody or mixing up old stories to make a new one, we're playing the shape game." He picks up a felt tip and adds a mane to his sprawling doodle. "Nothing," he smiles, "comes from nowhere." 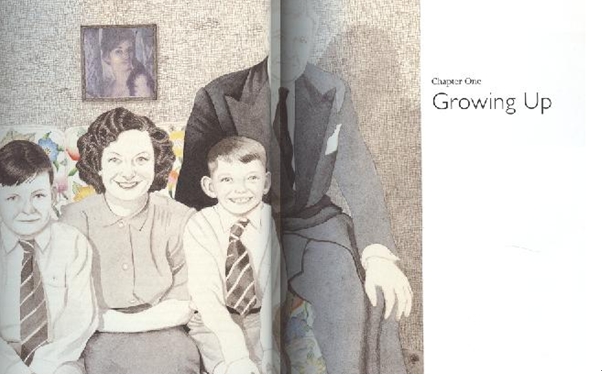 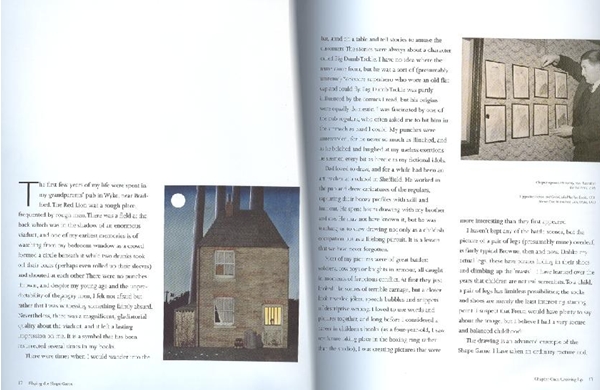 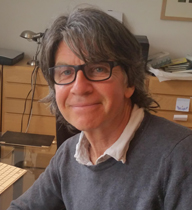