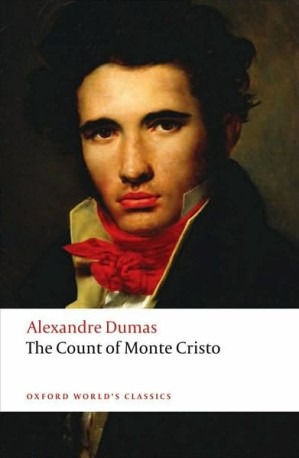 One of the most exciting and best-loved novels of all time, The Count of Monte Cristo is a timeless tale of endurance, courage, and revenge. Falsely accused of treason, the young sailor Edmond Dantes is arrested on his wedding day and imprisoned on an island fortress. After years of solitary confinement in a cramped, dank dungeon, he befriends an Italian prisoner who, with his dying breath, reveals the location of a vast treasure on the island of Monte Cristo. Dantes stages a daring and dramatic escape, retrieves this fabulous fortune, and returns to France to exact revenge on his enemies, posing as the Count of Monte Cristo. Dantes pursues his vengeance to the bitter end, only then realizing that he himself is a victim of fate. This newly revised, unabridged translation is as unputdownable now as it was when the novel first appeared. It thoroughly updates the classic translation based on the original serialization and includes a new bibliography and revised notes, plus a lively introduction by David Coward, a prize-winning translator and editor of nine Dumas novels.