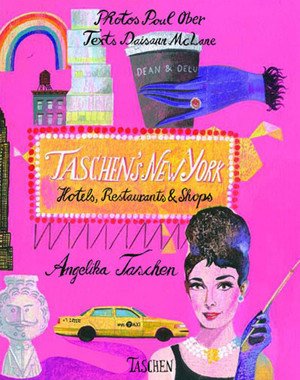 Get the most out of New York

In New York, it's all about who you know. And now you're connected.

Angelika Taschen knows New York. She's been behind the velvet ropes, explored the secret, unmarked restaurants and beloved neighborhood delis, scoured Soho, Nolita and Tribeca's stylish stores, and scoped out hotels uptown and downtown, from sleek and chic to hidden charms. She provides an all-access pass to parts of New York even most locals don't know. Dictionary-style cutout tabs make it easy to flip through, and a pocket-sized map of Manhattan lists all the shops, hotels, and restaurants in the book. With this guide in hand, New York is yours for the taking.

Featuring the Maritime Hotel, a former sailors’ dorm, now Chelsea's coolest hotel; Robert De Niro's Greenwich Hotel, with its authentic Japanese spa; the cheap but chic Pod Hotel. Learn how to get the best table at the Waverly Inn, Vanity Fair editor Graydon Carter's exclusive salon for the glitterati; how to find Soho's hidden basement bar subMercer; the Shake Shack, for a terrific burger in the shade of Madison Square Park; Rao's, the Spanish Harlem Italian joint run by the Sopranos’ actor who turned Madonna away; where to buy New York's best cheesecake; and Greenwich Letterpress, for hand-printed cards to send to envious friends who didn't make this fabulous New York trip! 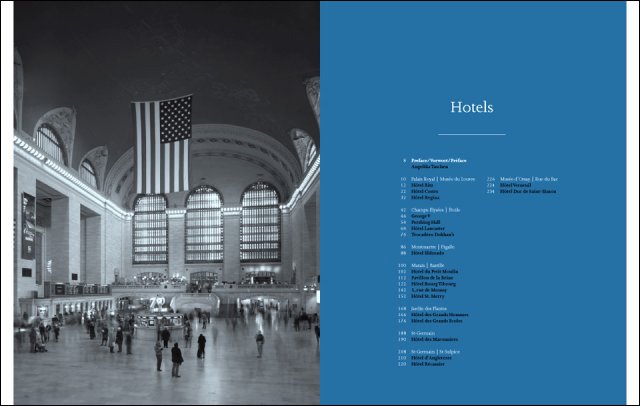 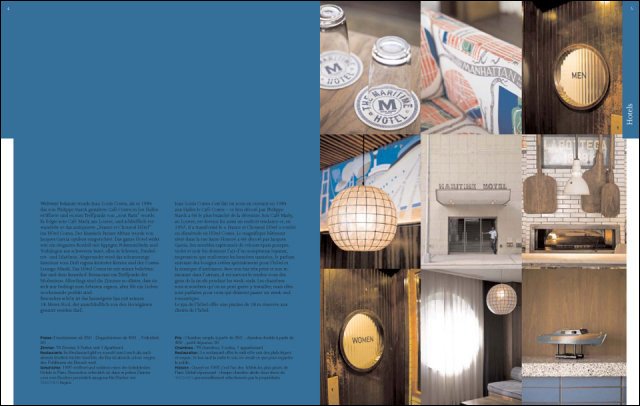 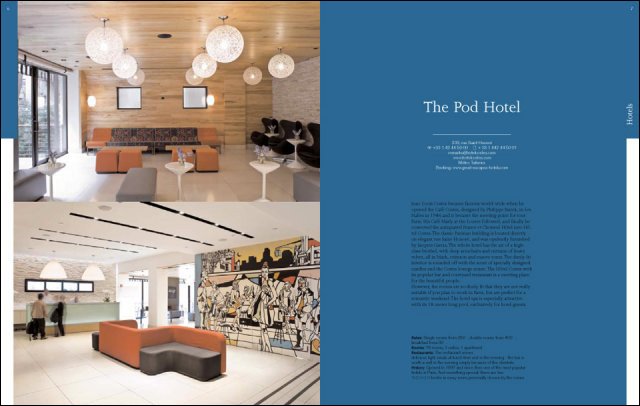 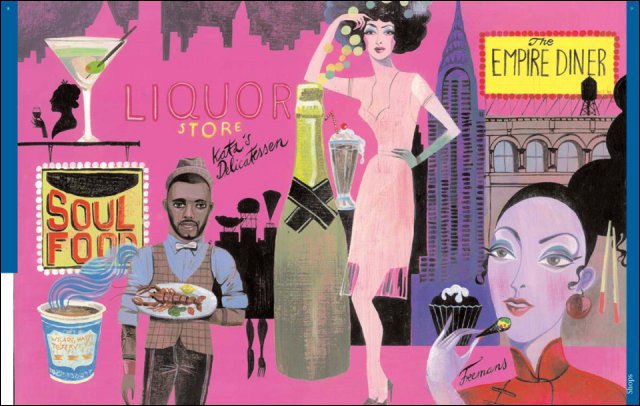 Daisann McLane is the author of TASCHEN’s Cheap Hotels, which won the Society of American Travel Writer's gold award for best book of 2003. She is a contributing editor and columnist for National Geographic Traveler magazine. For the last six years, she wrote the Frugal Traveler column for theNew York Times Sunday travel section. Her articles on culture, food, and travel also appear in the New York Times Magazine, and the International Herald Tribune. She lives in New York City and in Hong Kong.