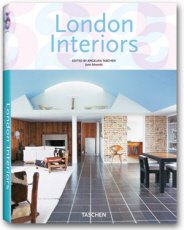 The capital of cool

London is swinging again. The latest design trends, the best musicals, the most innovative plays and films are born in the capital of "Cool Britannia". What catches on in Notting Hill, Soho and Hoxton now influences taste as far away as the North Cape and Tierra del Fuego. At the same time, the city on the Thames, one of the most cosmopolitan on the planet, is home to people from every corner of the world and has assimilated many of their traditions and tastes.

With over 300 pages of rich colour photographs, "London Interiors" takes an intimate look at more than 40 private residences, among others the Indian-inspired hideaway of musician Talvin Singh and an amusing houseboat moored in Kew. From a 1930s penthouse at Highpoint Two, landmark of British Modernism, via the eccentric home of a "Royalist" living among Lady Di memorabilia to a loft crammed with "sexy kitsch", the tenth volume of the successful Interiors series is a window on the private worlds of a handful of Londoners whose homes reflect the city in all its spirited diversity. 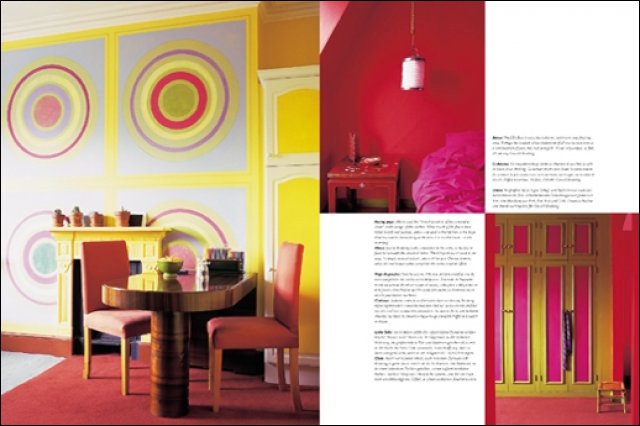 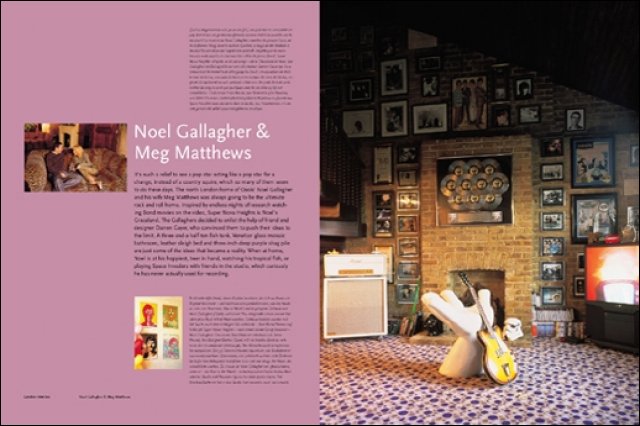 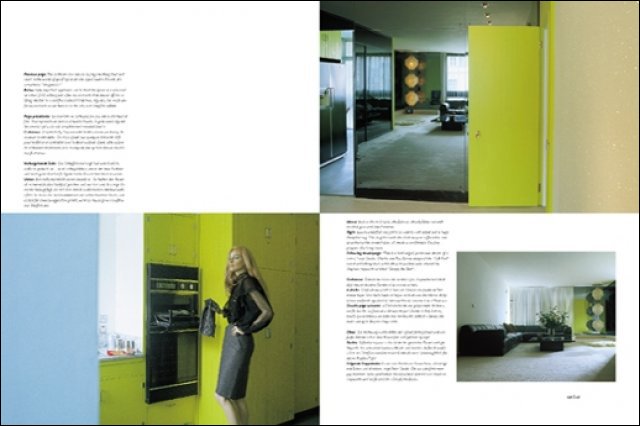 Jane Edwards trained in fashion, journalism and photography at London's St. Martins School of Art but changed her direction to interiors during the 1990s. She has been a contributing editor to Elle Decoration among other magazines.