The Last of Hanako (하나코는 없다) 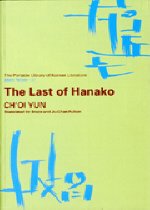 "The Last of Hanako" employs keen irony to expose hollow male stereotypes of women, the exotic setting of Venice casting the male protagonist? provincialism and narrow-mindedness in stark relief. Ch'oi Yun's strikingly original stories, set as far afield as Venice and Paris, transcend the historical realities of the post-1945 Korean body politic to engage the psychological and spiritual state of individual Koreans today.
"The Gray Snowman," set against the backdrop of underground political activism during the regime of dictator Park Chung-Hee in the 1970s, demythologizes the dissident movement and focuses instead on the plight of an outsider, a young woman from the countryside who unwittingly becomes involved with a group of men in Seoul who print anti-government materials. The title resonates powerfully, the snow suggesting not only the Korean masses (traditionally clothed in white) but the psychological burdens and numbness resulting from political oppression, while gray suggests a soiling of the unsullied aspirations of youth as well as the shadowy existence of dissidents and other marginal figures. 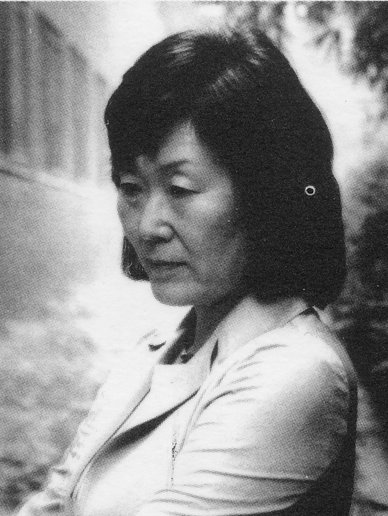