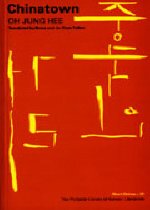 Oh Jung Hee deserves major credit for the success of women fiction writers in Korea today. Since her debut in 1968, she has produced a body of short fiction that renders in unsparing detail the effects of a rapidly modernizing society on family life. Her command of language, facility with dialogue, and use of stream-of-consciousness narrative have yielded some of the most memorable stories in modern Korean literature, and her works in translation have earned her comparisons with such accomplished writers as England's Virginia Woolf, America's Joyce Carol Oates, and Canada's Alice Munro. The stories included here represent her work from three decades. "Chinatown" is a coming-of-age story set in the port city of Incheon.
"Wayfarer" is a poignant account of a woman betrayed by her family and society. "The Release" portrays a mother and daughter united by tragedy. 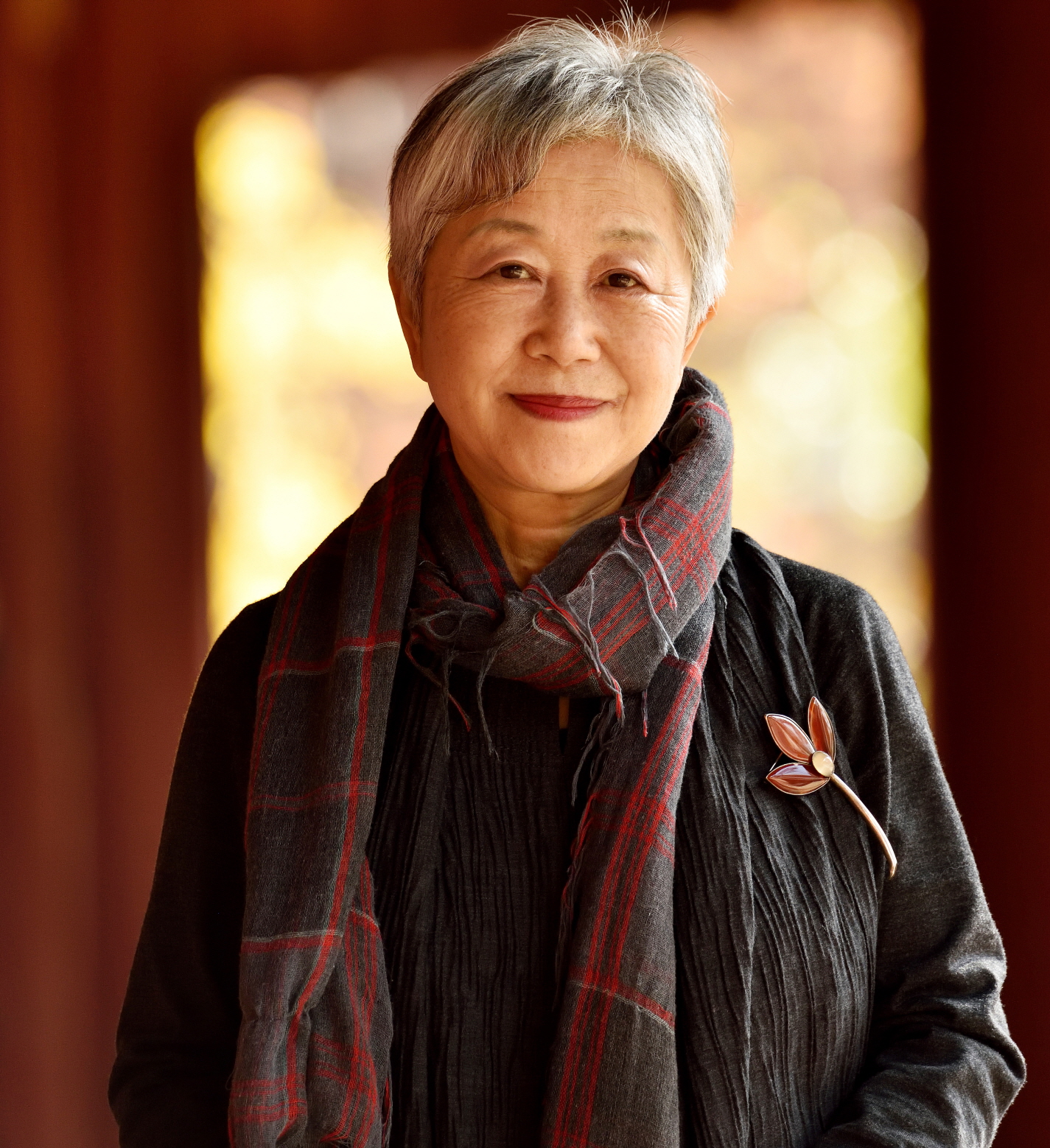