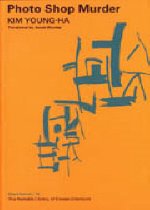 'Reality is stranger than fiction,' or so the saying goes, but few would deny that the madness of contemporary society is captured in the work of Kim Young-Ha, one of the leading young literary voices of Korea. There's no Hollywood here―no omniscient audience, or plot lines which have all folded neatly together by the time the story comes to an end. Rather, there are shadows in the corners, and rooms you can't see. It's weird―kind of like life itself. Kim's deft mingling of the absurd and the mundane is on full display in the two stories contained in this volume. Kinky photos and worn-out marriages, half-shaved faces and ambitious plans to save toilet paper at the office―it all combines to create a gritty urban landscape so unbelievable it must be real. 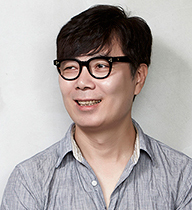