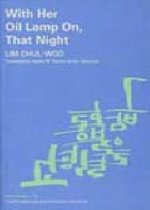 [The Portable Library of Korean Literature Short Fiction 11]
With Her Oil Lamp On, That Night(=그 밤 호롱불을 밝히고)

"With Her Oil Lamp On, That Night" is a fine example of Lim's short stories. Through the death of an innocent lad, it poignantly depicts the nature of the Korean War, putting its arbitrary division of enemy and ally into question. Written in poetic prose that makes the ironic contrast between the peaceful yet awesome beauty of nature and the homicidal necessity of the war more conspicuous, it artistically excels Lim's other better-known stories.
With a small countryside train station as its setting, "Sapyong Station" examines various aspects of underprivileged life illuminated by the passengers waiting for a snow-delayed train. The passengers gathered at the station are themselves like the forgotten station bypassed by the express trains and lead a grim life under the shadow of the military regime and rapid industrialization. However, rather than questioning the social causes of this dire reality, the story leads the reader to dwell on the meaning of life itself without sentimentality. 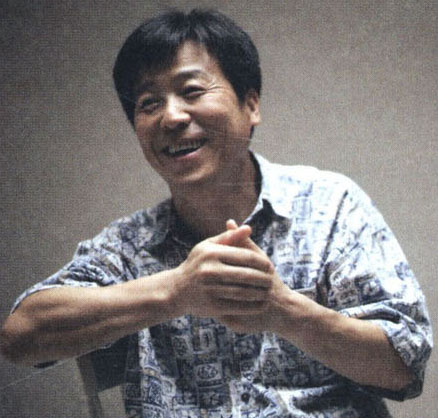