When Monisha Rajesh announced plans to circumnavigate the globe in eighty train journeys, she was met with wide-eyed disbelief. But it wasn't long before she was carefully plotting a route that would cover 45,000 miles - almost twice the circumference of the earth - coasting along the world's most remarkable railways; from the cloud-skimming heights of Tibet's Qinghai railway to silk-sheeted splendour on the Venice Simplon-Orient-Express.

Packing up her rucksack - and her fiance, Jem - Monisha embarks on an unforgettable adventure that will take her from London's St Pancras station to the vast expanses of Russia and Mongolia, North Korea, Canada, Kazakhstan, and beyond. The ensuing journey is one of constant movement and mayhem, as the pair strike up friendships and swap stories with the hilarious, irksome and ultimately endearing travellers they meet on board, all while taking in some of the earth's most breathtaking views.

From the author of Around India in 80 Trains comes another witty and irreverent look at the world and a celebration of the glory of train travel. Rajesh offers a wonderfully vivid account of life, history and culture in a book that will make you laugh out loud - and reflect on what it means to be a global citizen - as you whirl around the world in its pages. 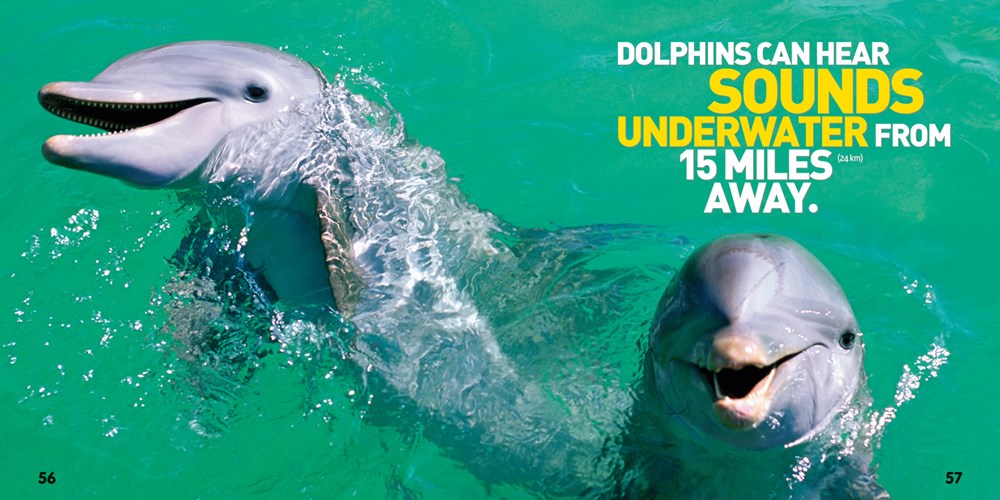 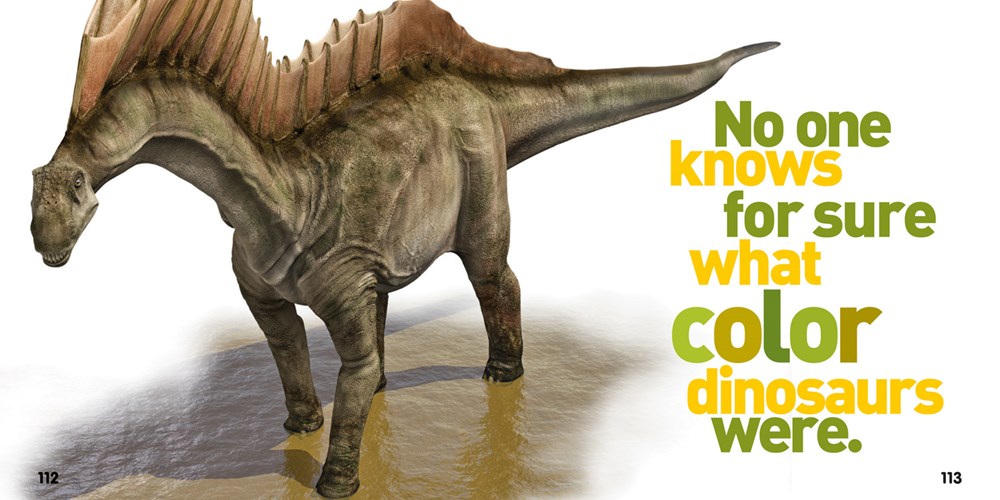