Shark-tastic! Stink gets to sleep with the fishes after his parents win an aquarium sleepover. But wait - what's that lurking beyond the KEEP OUT sign? When Stink's parents win tickets for the whole family to sleep over at the aquarium (along with Stink's two best friends), it sounds like a science freak's dream come true. Stink loves the sea-creature scavenger hunt (Bat ray! Brain coral!), the jellyfish light show and the shiver of sand tiger sharks with razor-sharp teeth. And of course Stink is nuts about gross stuff - but after some spooky stories around the virtual campfire, can he fall asleep while thinking about the eating habits of the vampire squid? Especially Bloody Mary, the mutant, glowing Frankensquid that's supposed to be on the prowl? This is the ninth book in the popular series about Judy Moody's little brother, Stink. Stink's aquarium sleepover is not only educational and funny, it's spooky! 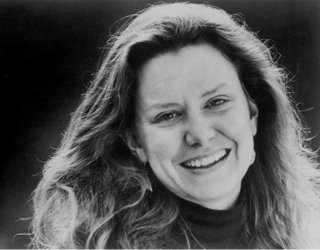